Home » Blog » 4 Ways that Social Media is Different in China 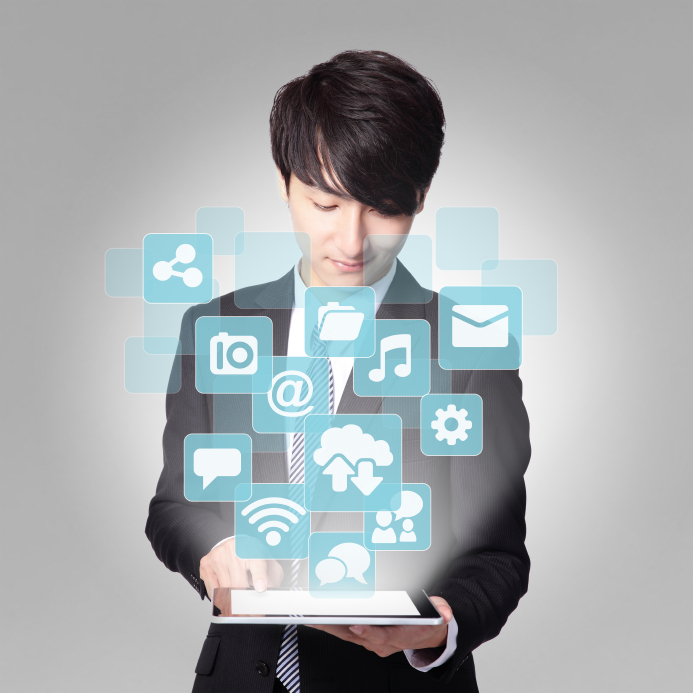 Engaging with people through social media in China has the potential to be very effective, as China’s own platforms certainly get a lot of use. In fact, evidence seems to suggest that Chinese people spend a great deal of time online, particularly on social media.

But it’s not just a matter of using the same techniques as you would in Australia with an added Chinese spin; it’s better to develop a deeper understanding of how the Chinese engage with social media in their day-to-day lives.

How social media differs in China

Here are four ways that the use of social media in China is different to how it is used in Australia.

In Australia and other western countries, Facebook and Twitter tend to dominate. In China, there is a whole multitude of social platforms, many of which have over 100 million users. Examples of popular platforms include:

We might think we are pretty prolific users of social media in Australia. In China, its use is even more prevalent. Most internet users have at least one – if not many more – social accounts. Chinese citizens spend as much as 40% of their online time on social media, and according to Social Media Today, 38% of internet users make shopping decisions based on social network recommendations.

It’s been suggested that one of the drivers of high social media use is the country’s one-child policy, which has led to many people seeking online contacts and friends.

The use of mobile for accessing the internet is growing very fast in the west. In China, it has actually dominated for some time, and there are a number of mobile-only platforms such as WeChat.

Some research suggests that 77% of consumers prefer brands that have a social presence. This is certainly something to consider when marketing to China.

How to make use of Chinese social media

Suggestions for using social media in China include:

For more in-depth assistance and advice on marketing your brand through Chinese social media, contact our marketing team. We can assist you in creating an effective social media strategy, and in tailoring your content to the Chinese audience.