Home » Blog » Why Are Australian Businesses turning to WeChat? 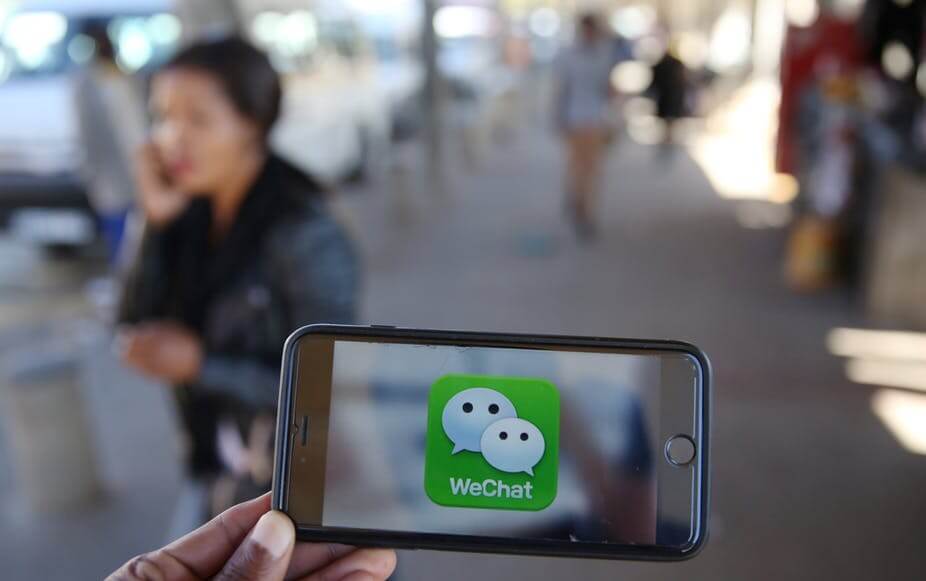 More Than 10,000 Restaurants In Australia Are Making Use Of WeChat Pay

Australia is home to over 1.2 million Chinese immigrants with an estimated 1,85,000 Chinese students currently studying at Australian universities. About 1.2 million Chinese tourists visit Australia every year and spend the highest amount of any visiting nationality during their stay, an average of $8,300 AUD per person which gives Australian brands a strong purpose of connecting and communicating to this set of the population that forms a huge chunk of the Australian consumer market. Australian businesses know that successfully tapping into the Chinese market means significant profit.

How are Australian businesses marketing to Chinese consumers and simultaneously reaching out to those in China?

China is cut off from the mainstream digital media like Facebook, Twitter, Instagram and Youtube which is where WeChat – China’s leading multi-purpose messaging and social media app, comes into the picture. It allows Australian businesses to advertise to the Chinese market and the popularity of this method is only increasing daily. Currently, there are about 3 million WeChat users in Australia and about 38% of these users are not native Mandarin or Cantonese speakers – hinting to the growing popularity of WeChat in Australia, and how the ‘Super App’ and Australia’s commercial relationship with China are inherently linked.

The China-Australia Free Trade Agreement (ChAFTA) came into force on 20th December 2015. This agreement began delivering enormous benefits to Australia, enhancing their competitive position in the Chinese market, boosting economic growth and creating jobs. It paved the way for the next phase of Australia’s economic relationship with China. The agreement unlocked significant opportunities for Australia in China, which is Australia’s largest export market for goods and services, accounting for nearly a third of total exports, and a growing source of foreign investment.

WeChat Pay is in use Approximately 3 million people in Australia are already making use of WeChat for WeChat pay, booking of restaurants, ordering taxis, transferring money to their friends, shopping online and using the translation feature to bridge communication gaps. More than 10,000 shops and restaurants in Australia are using the WeChat Pay system.

Big and small brands have successfully taken WeChat into their stride

“I was one of the early adopters of WeChat, because I had to be, because I was in the China space, but I find that WeChat is a part of my everyday communication,” says Catherine Cervasio – owner of her organic baby skincare company that began to export products to South Korea, Taiwan, Singapore, Hong Kong, parts of Europe and eventually China. Destination NSW is the leading government agency for tourism and major events in New South Wales. Destination NSW hosted more than 24 leading Chinese digital influencers during a series of three trips that took place in 2016-2017. These Chinese influencers showcased Sydney and the Blue Mountains via WeChat and similar apps as part of Destination NSW’s marketing campaign. In the lead up to the event, Destination NSW Chief Executive Officer Sandra Chipchase explained the motivation behind the trips. “As the group travels around Sydney, every moment of their visit will be shared on their WeChat and Weibo accounts, which collectively, have a daily visitor number of over 14 million views”, she said. David Jones has a WeChat account that functions as a weekly fashion magazine, showcasing brands and products that cater to the Chinese consumer. In the lead up to Lunar New Year in 2016, Chinese tourists were expected to spend up to $150 million in Australia’s department stores. David Jones ran advertisements on WeChat during the Spring Festival, as part of its campaign to bring in as much of the share of that predicted $150 million as possible.

It is estimated that Chinese tourism in Australia is expected to increase to reach an annual figure of 3.3 million people by the year 2026. Experts predict that more Australian businesses will be adopting the WeChat Pay service and displaying their QR codes in-store and on their websites thereby bringing in a portion of Chinese marketing culture to Australia.