Home » Blog » Uber Is Soon Turning Into An Ad Platform 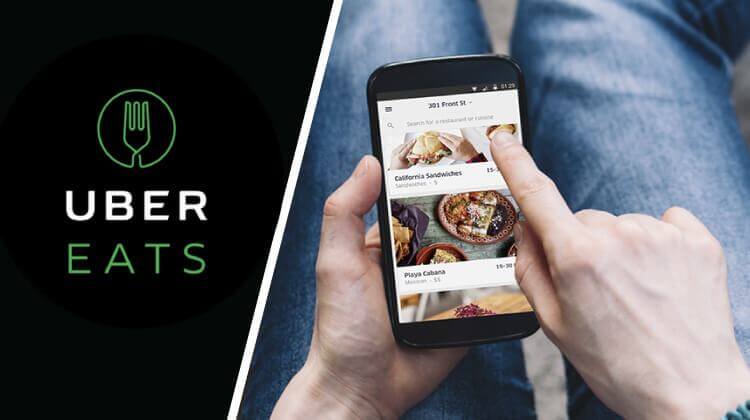 Uber Is now a part of your daily hustle whether you like it or not. A mere app that initially just got you a ride from point A to point B will soon dictate our food preferences through their uber eats app this time.

How Does Uber Eats Plan To Go About With It?

Uber is encouraging restaurants to offer special discounts on a sandwich, fries or a drink for added discoverability. If a chef wants to boost orders during slow hours to get rid of surplus food, the platform is his to explore through discounts without an ad buy!

Uber’s senior director and head of Eats product Stephen Chau has confirmed the company’s intentions of turning into an ad company. “There’s a bunch of different ways we can work with restaurants over time. If we have all the restaurants on the marketplace and we give them tools to help them grow, then this will be a very efficient marketplace. They’re going to be spending those ad dollars somewhere,” Chau stated. One of the things we’ve been experimenting with is allowing retailers to create promotions themselves and show them within the product.”

The Route Will Begin With Uber Eats Pool Uber confirmed it’s now testing in some markets a system designed to batch to a single restaurant multiple orders from different customers nearby each other. That way, a single delivery driver can pick up all the orders at once and then speedily distribute them to neighbours or co-workers. Uber must incentivize customers who are close to each other to pick the same restaurant in rapid succession, so it offers a discount.

How Uber Gets A Customer Hooked

Some customers literally play the Uber Eats Pool discounts like a game they can beat, waiting through several rounds of the timer until they spot one of their favourite restaurants, Chau says with a laugh. For now, passengers don’t ride alongside food orders, though that’s certainly a possibility in the future. And if Uber Eats can batch your order into a Pool with other customers, it will retroactively give you the discount.

Uber Will Have The Power To Influence Customers In The Future

Just like Spotify, when it used its own playlists to control which songs became popular, and the artists and record labels became beholden to cutting it sweeter deals to stay visible. Amazon looks like the best place to shop because it makes merchants fiercely fight to offer the lowest prices and best customer experience. Netflix pushes its content to users and hikes up the popularity for a particular T.V. show/movie. With Uber Eats Pool, Uber is flexing its ability to influence where you eat, training you to trust where it points you when businesses eventually pay directly to be ranked higher in its app.

If you think Uber is stepping up its game, then you must check out China’s Food Delivery apps and they way they have already advanced their services as opposed to those in the west