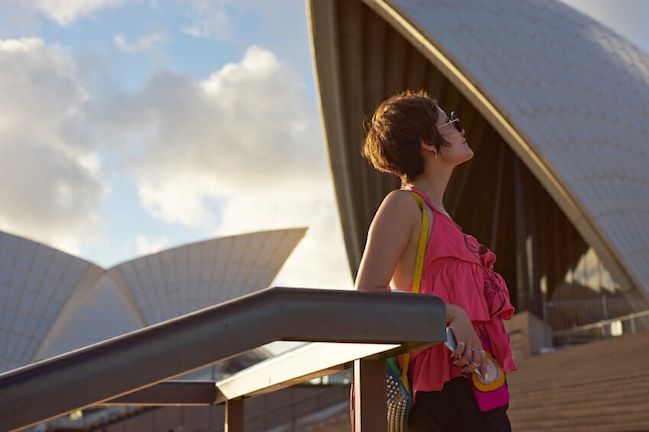 Chinese travellers are heading overseas in greater numbers than ever, with its growing middle class accounting for an uptick in tourism across the globe.

According to Tourism Australia, China is Australia’s second-largest market for inbound tourists. In 2013, Chinese visitors spent $4.8 billion in Australia, and mostly travelled for leisure.

Why the Chinese are hitting international shores

Sightseeing and shopping are major reasons for Chinese travellers hitting international shores. Education is another reason, with some visitors taking the opportunity to check out universities for their children while they travel.

Where the Chinese are going

According to the IB Times, the most popular destinations for Chinese travellers are close to home, with Hong Kong, Singapore and Thailand reporting huge numbers of visiting Chinese.

In 2012, Chinese travellers accounted for more than 63% of all inbound visitors to Hong Kong.

According to Tourism Australia, Australia ranks 10th in the list of top countries for Chinese tourism.

How Chinese tourists prefer to travel

Despite the average income of Chinese travellers being around $18,000 annually, Chinese tourists eschew budget travel, reports the Economist. They’re the fifth-biggest spenders when it comes to accommodation, and typically stay at 3 or 4 star hotels.

Sightseeing is the number one activity for Chinese tourists, but despite popular conceptions, group tours are no longer the preferred method for travelling.

Rather, independent travel is on the increase with Chinese tourists, with hotels reporting that some 70% of their Chinese guests in 2013 were travelling independently, up from around 50% in 2011.

Chinese tourists are big spenders, as well. They’re the world’s biggest luxury consumers, says RT.com, with sales of designer goods in Europe to Chinese tourists quadrupling in the past four years.

Additionally, Chinese tourists are highly efficient when shopping. According to the World Tourism Cities Federation, duty free shops, large department stores, brand franchise stores and outlets are the most popular shopping destinations. Souvenirs are the most popular purchases, followed by luxury goods and daily necessities.

Bridging the communication divide with bilingual stuff as well as Chinese-language brochures and other materials can help appeal to Chinese visitors.

Hotels and travel agencies can work together to provide appealing offerings that leverage Chinese visitors’ interest in sightseeing and shopping – and providing a more independent, personalised travel experience.

For information on how to target the Chinese tourism market with your digital marketing activities, contact us. Our experienced consultants have years of expertise in tailoring marketing material to the Chinese audience.