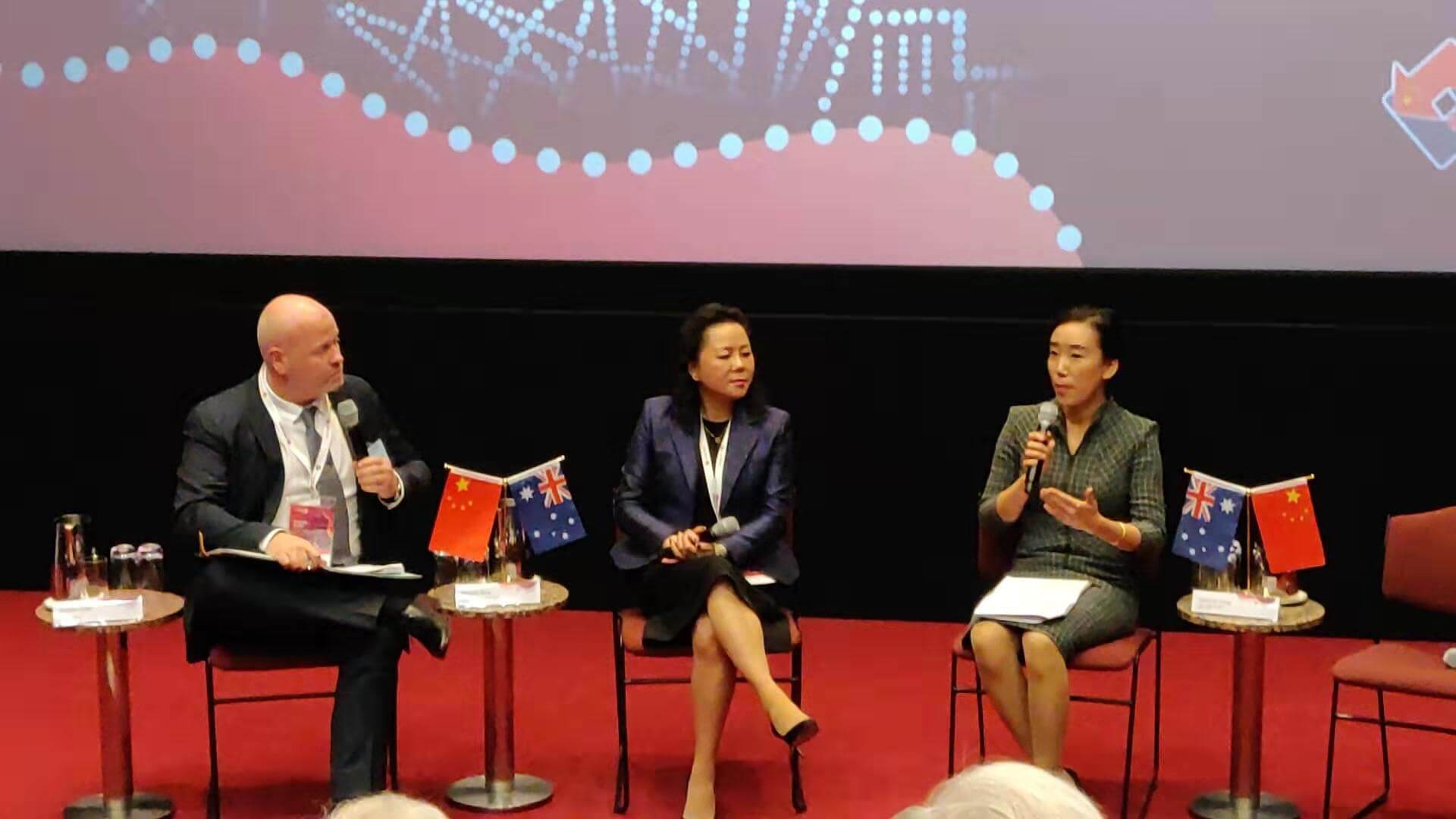 The Canberra Networking Day 2019 that was attended by renowned personalities from the Chinese and Australian Business domain and government representatives broached topics concerned with the country’s growth and development. Digital Crew played a crucial role in organising the event along with the Australia China Business Council and drew important insights about the Chinese consumer from Ophenia Liang, Co-founder of the cross-cultural digital marketing agency.

Among the panellists present at the event, Mr Andrew Kuiler, CEO of the Silk Initiative, Ms Maggie Zhou, managing director of Alibaba Group and Ms Ophenia Liang imparted observations about the Chinese consumer, trends and economy along the lines of Digital Crew’s ABC Index 2019 report – The only report that monitors more than a 100 Australian brands across 8 industries based on their attributes and brand perception in China.

The discussion carried out by panellists – Mr Kuiler, Ms Maggie Zhou and Ms Liang was centred around China’s consumer market that has been growing at a steady rate of 10% year-on-year with an increase in online sales to an astonishing 40%, FMCG expansion at 14% and ever-growing consumer confidence increasing month-on-month.

According to the panellists, Chinese shopping enthusiasm is characterized by a 67% increase demand for personalized products or shopping experiences in comparison to 42% of this demand globally. 86% of the Chinese use mobile payments as compared to 24% of the population worldwide. Major shifts at a policy level will change China from an export-driven economy to one based on imports and domestic consumption.

The e-commerce wave had been dominating the market for years, but lately, there has been a shift back to brick-and-mortar stores with O2O – Online to offline marketing resurfacing. According to Digital Crew, the cross-cultural digital agency, ‘brand localisation is the key to success in any market’

The panellists stated that 89% of medium to large Chinese companies are undergoing cross-disciplinary digitalisation out of which 83% of the efforts are customer experience related and 53% are marketing related indicating evolving trends for a more integrated, information-lead and personalised customer journey with brands in China.

The Chinese digital marketing specialist, Liang stated how important it is for new brands entering the Chinese market to have multiple touch points. For eg – Flight bookings online should also be backed by confirmations and a smooth checkout through the most frequently used app i.e. WeChat in this instance. She stated that her team of experts are onto enabling a system that makes such flight bookings possible for Airline brands.

The discussed delved into the perception of Australian beauty and cosmetic brands that aren’t perceived as premium because of the years of branding associated with Japan and France as the ultimate beauty destinations. The topic also took into consideration the disadvantage of building a brand with a strong national association as Chinese consumers are nationalists and political conflict could result in a boycott of the brand with the strongest country of origin. The ABC Index report is all set to analyse and build research around the ‘brand Australia’ for its release in 2020.

When asked about the Chinese consumer, their response stated that China’s middle-class population is set to reach 550 million by 2022 comprised of 75 per cent urban households. Consumers in the upper-middle income band that have a significant amount of disposable income influence middle class spending. Annual enrolment rates in Chinese higher education that grew from 5.5 million in 2006 to almost 7.5 million in 2016 is an indication of the rising middle class and higher income levels.

The discussion concluded with new solutions and strategies to brands seeking to enter the Chinese market. International brands entering China will have to level up and match domestic brands with their marketing efforts to reach out to the evolved Chinese consumer. Increased digitization has been forcing companies across all industries to rethink their operations and become more customer-centric.

The conference ended with a Q & A round that converged into a panel-audience discussion and further extended into a networking session where various professionals from the marketing and advertising industries discussed cultural arts, business, politics, education and other topics conducive to the economic growth of the nations.