Home » Blog » Programmatic Media Buying in China: What You Should Know 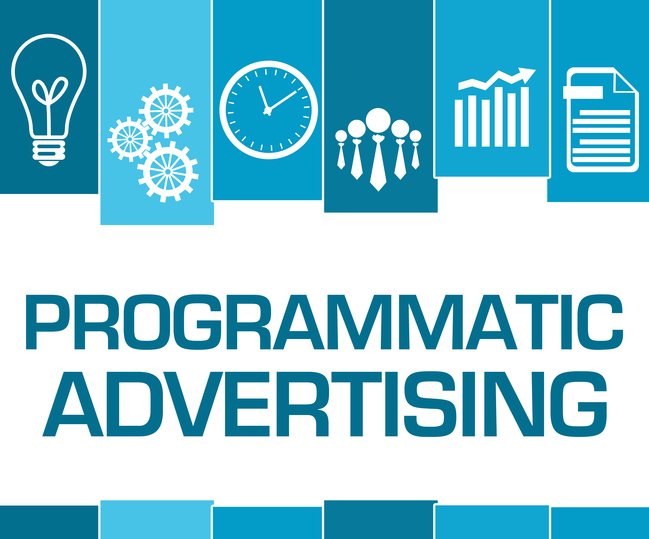 Programmatic advertising is growing all over the world. According to ExchangeWire, the global market is expected to be worth nearly US$85 billion by 2019.

The market is also growing in China, where programmatic media buying increased by almost 50% from 2016 to 2017. Current figures from eMarketer indicate that 60% of all display ads in China are now in the programmatic category, and that nearly 80% of programmatic ads happen through mobile networks.

What is programmatic advertising?

Essentially, it is the buying and selling of advertising space using software algorithms rather than humans. There is more than one type of programmatic media buying. For example, ad space can be bid on in real-time auctions on ad exchanges, or it can be purchased directly from chosen publishing sites.

The software involved is used to automate several processes – including buying, placement, optimisation and targeting. Automating ads in this way increases efficiency and reliability and may also reduce costs. It also shifts the emphasis away from where ads are placed, to who gets to see them.

How programmatic media buying in China is different

Programmatic advertising in the west is largely managed through third-party ad exchanges. In China however, private sale sites often own their own advertising networks.

This makes the line between demand and supply side platforms more blurred, which can decrease transparency and increase bias. It also means that third-party agencies have less media buying power in China.

There are also fewer players with BAT (Baidu, Alibaba and Tencent) largely dominating in this sphere, and fewer open ad exchanges. And since private companies prefer to create their own exchanges, it means the market is less standardised and more fragmented.

What you can do to get on board

Strict digital marketing regulations can make it difficult for foreign businesses to break into the programmed ad market. Here are some tips for getting started:

Finally, team up with a bilingual partner or adviser, who understands and is very familiar with the complexities of the programmatic media buying landscape in China.

If you need some professional assistance getting started with programmatic advertising in China, or with any other aspect of digital marketing in China, feel free to get in touch with our experienced bilingual marketing team.