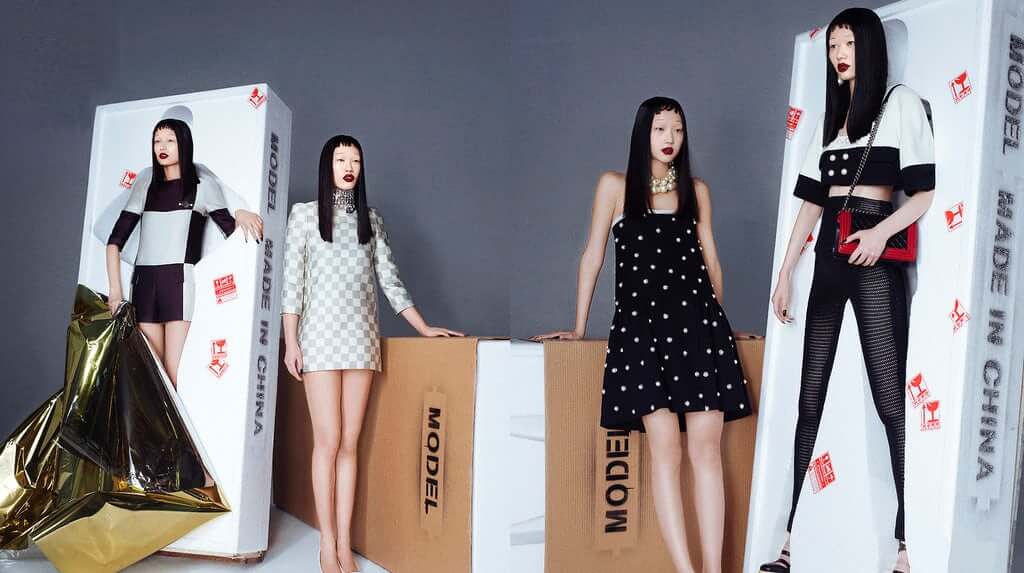 Did You Think Chinese And Japanese Shoppers Have Similar Consumption Habits?

While shoppers from the land of the rising sun spend roughly $33 billion (JPY 3.6 trillion) each year on luxury goods, shoppers from China have sprung up in the recent years and are more likely to cross the present consumption mark that is $7.4 billion on luxury.

If you assumed that Chinese and Japanese shoppers possessed similar consumption habits, then you might be in for a shock when you discover the reasons that set them apart. The Japanese in their twenties or often beyond, live with their parents and spend majority of their vast disposable income on luxury goods, travel, spas and other discretionary products. These individualistic consumption habits have upscaled the luxury market in Japan.

Young women working as office ladies (OLs) have been able to live above their means as they do not bear the burden of very hefty Japanese rents and key money associated with renting a new place while having many meals and other ‘amenities’ (laundry, etc.) taken care of by their loving parents. Often parents do not actually see this as a burden, as there is the expectation that kids will take care of parents as they age and find life more difficult

‘herbivore men’ can be referred to as young men who literally have no interest in flesh (or to be clear: sex) and avoid being in a relationship with a girlfriend in order to live frugally and look after themselves.

This phenomenon is adding to the issue of weak Japanese demographics. While female parasite singles have created the luxury market in Japan, herbivore men have boosted metro sexual-related consumer sub-segments, such as male cosmetics, for instance. Today the rise of the YUMMIES (young urban males) for premium consumption extends beyond Japan. The one-child policy has probably also been a beneficial measure for high-end consumption. Indeed, children have two parents and four grandparents who potentially have only that one child to spoil. China has a diverse set of consumers given their larger population presence (1.35 billion) than the Japanese with evolving tastes and exploding demand for foreign produce.

As opposed to the Japanese market where females drive consumption, the Chinese market for luxury goods is very much dominated by men for historical reasons linked to men’s greater financial autonomy and corporate as well as government-related gifting practices. Some may argue that the sex ratio imbalance created by the one-child policy that was initiated by Deng Xiaoping in 1979 also will weigh on purchases, as in China, 113 boys are born for every 100 girls. The Japanese luxury boom came at a time when the economy was going through the ‘lost decade’, which started after the asset bubble burst in December 1989. The value of the Nikkei (the Tokyo Stock Exchange) was reduced by five between the 1989 peak and the 2003 trough. But while all hell was breaking loose, counter-intuitively, the office ladies were creating the largest luxury market in the world.

Ten years ago, nearly half of louis Vuitton sales in the world were made to Japanese consumers. The Japanese OL made Louis Vuitton a success. Over the years, the Japanese have moved onto other luxury brands while the Chinese have just started entering the luxury market and have began replacing Japanese Louis Vuitton buyers.