Home » Blog » Marketing to China During the Christmas Season 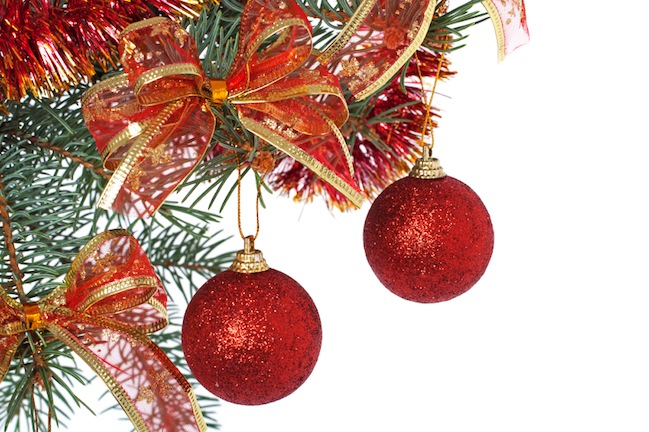 Marketing to China During the Christmas Season

When you’re thinking of Christmas marketing opportunities, China might not be the market that comes to mind. However, Christmas has been making a comeback in China since the 1990s, after being banned in the 1950s due to its ‘bourgeois’ nature. It’s important to note though, that it is not celebrated in the same way as it is in the west.

The differences in celebration

Most of us in Australia have grown up strongly with the traditions of Christmas – such as Christmas trees, tinsel, Santa, turkey roast, plum pudding, and of course gifts and the public holiday. And while Australia has a warm climate at Christmas and many might ditch the roast for barbecue seafood and salads, there are still those who would not like to deviate too far from traditional Christmas foods – because, well, that just wouldn’t be ‘Christmassy’!

Of course, Christmas here has a strong Christian tradition too, with nativity scenes, church services, candles, carols, and bible readings all part of the festive celebration. And then there are the expectations that come with Christmas – such as the requirement to attend work Christmas functions and extended family gatherings, and to come bearing gifts, food and wine.

In China, these Christmas traditions don’t generally exist, which makes Christmas more of a ‘bling bling’ festival, an excuse for a special celebration, to spend money online, and to give gifts – all without the ‘restriction’ that can come with traditions.

So what actually happens in the Christmas season in China?

Some of the December events include:

Marketing for Christmas does not begin early as it often does here, but is more likely to make an appearance closer to the day.

Social media is of course big for marketing, just as it is for any other festivals or online shopping in general. It’s fairly established that Chinese online shoppers follow their favourite brands on social media and are influenced by opinion leaders – making a social media presence more-or-less vital for marketers.

Your main target market for Christmas should be the under 30s, as these age groups are more likely to participate in Christmas and to use mobile devices. Microblogging social sites such as WeChat and Weibo can be good for promoting your products, and other social networks such as Douban may be suitable for sharing stories about Christmas, and running games and competitions with prizes.

Contact our marketing team if you would like assistance in developing marketing strategies for the Christmas period in China. We can help you with strategy and with localised content.