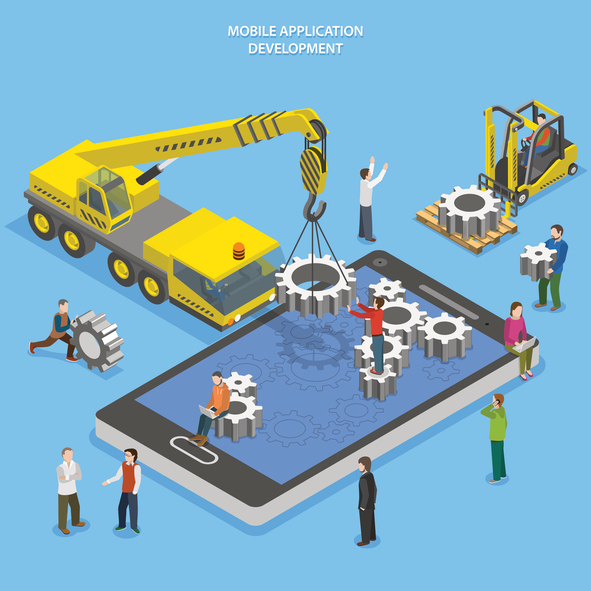 Tencent WeChat recently launched mini-programs – a feature that enables users to open simplified programs embedded within the WeChat app, without needing to download and install them. These ‘mini apps’ are essentially simplified versions of existing apps, and are cloud-based, but also store some code and data on the mobile device.

According to TechCrunch, research shows that just getting users to notice and download apps in the first place can be tough. Getting them to stick to apps can also be challenging – with 25% abandoning them after just one go.

WeChat mini-programs (so-called as Apple objected to them being called ‘apps’) simplify the whole process, as they do not require app stores and there is no need for users to install or uninstall them – they can simply use them as required. The programs are accessible through a separate panel and are usually quicker to load and use than regular apps. Many will be accessible via a QR code.

The benefits of mini-programs

For users, the benefits include easy and quick use, without the need to download and install.

For developers, mini-programs should be more cost-effective and quicker to develop than would be the case for full apps. Developers will need to learn a new language however, which cannot be used outside of WeChat – although it apparently shouldn’t be too difficult for those familiar with JavaScript.

Developers could create mini-programs for m-commerce, to run surveys, to offer special discounts, or for just about any purpose that apps are used for. Some commentators are saying that the one of the main benefits is likely to be the use of mini-programs for interactions in the O2O (online-to-offline) commerce space.

In case you’re wondering what WeChat gets out of it, mini-programs will be able to be monetised through advertising, analytics services, and payments.

Where to from here?

WeChat’s mini-programs are brand new, and it’s unknown how popular they will be. At this early stage, they are limited in use and users may find that they still need to access full apps at times. Time will tell whether or not they take off in a big way.

If you’re considering developing a mini-app through WeChat for your business and you would like to know more, get in contact with our China digital marketing team!