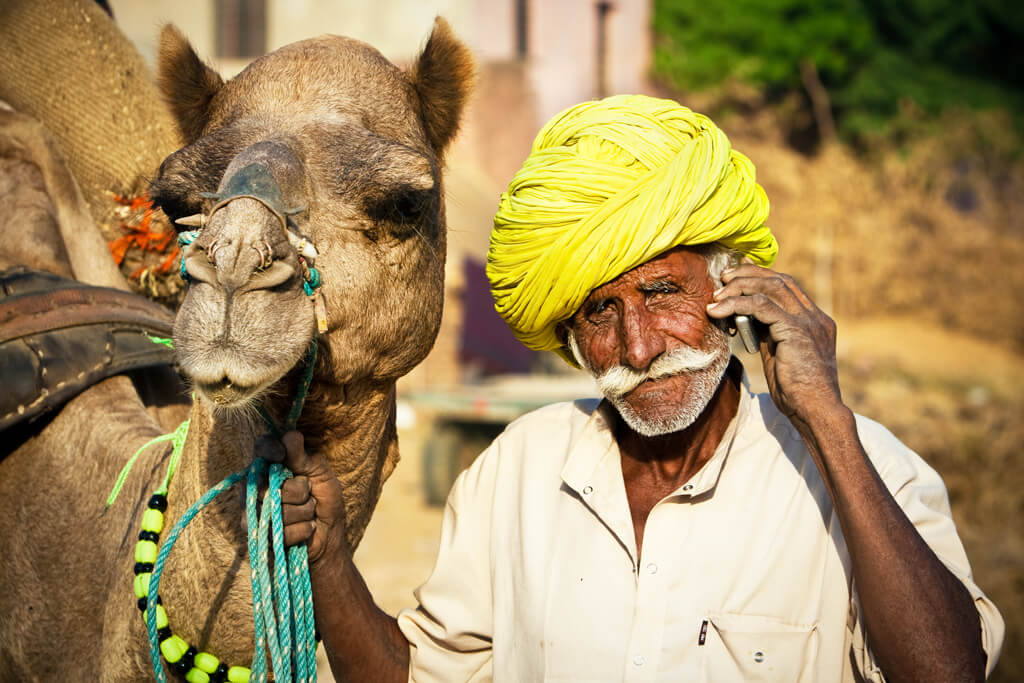 India as a country with diversified cultures, castes, communities and languages totals up to a population of 1.32 billion individuals that is ripe with potential for internet penetration. The dawn of Jio (An Indian mobile network operator owned by reliance Industries) perpetuated cheap internet access that seeped into rural areas, opening up a new market that is evolving at the speed of lightening across India.

Increasingly, short-form video content has emerged as the dominant media unit of India, spurring the emergence of homegrown social networks such as ShareChat, Clip and Mooshak, as well as the rise of news aggregators such as DailyHunt, NewsPoint and NewsDog and are now driving the rise of hyperlocal news apps built around video.

LocalPlay is focused only on Moradabad, Circle gives you news about Agra, Mathura, Vrindavan; Lokal focuses on three districts across Telengana and Andhra Pradesh and Awaaz across Uttar Pradesh. All are non-English and primarily use video snippets.

Why The Sudden Video Marketing Surge?

India’s internet population is around 450 million users and over 390 million of these are active users. But, according to search giant Google, what’s driving online consumption is the growth of regional languages on the Internet and increasing video consumption.

India stands at the 159th position, with a literacy rate of 69.0% worldwide. The population that consumes video content as opposed to written content is naturally higher. However, the rate of regional written and video consumption tends to surpass English consumption according to statistics from KPMG China’s Entry Into The Indian Market

Xiaomi set the base, then there came a slew of Chinese companies and entrepreneurs that quickly moved to launch mobile applications directly in India to capture the rapidly swelling next generation of internet users – an enticing demographic that global internet companies are chasing because the western world is fairly saturated.

Several of these Chinese apps have catapulted to the top in India across categories such as entertainment (Tik Tok, Vigo Video), news (UC News, NewsDog), shopping (Club Factory, Shein), as well as browsers and data sharing (UC Browser, Shareit).

“China has seen maturity of content apps that are consumed widely there. With (many) Indians just waking up to digital content on their mobile phones, the Chinese have a head start to port their apps to India,” said Sreedhar Prasad, partner and head for internet business and ecommerce at KPMG India.