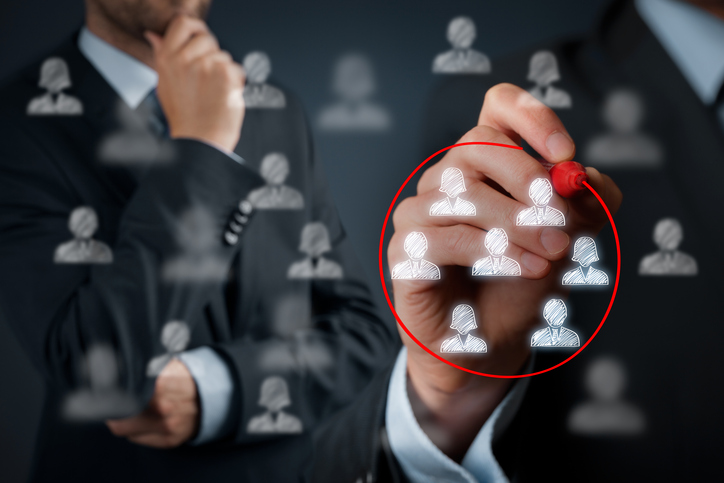 With China’s Labour Day coming up on May 1, now might be a good time to take a look at how the Chinese middle class is structured.

Certainly when it comes to China’s classes, the landscape has been shifting considerably in the past few decades, and continues to do so. For instance, it’s no secret that China’s working middle class has been expanding, especially as many people have moved away from rural areas and embraced urban living.

Research by management consulting firm McKinsey and Company indicates that China’s ‘upper’ middle class in particular is rapidly expanding, and is expected to become the dominant force when it comes to sophisticated shopping and market influence within the next few years. This demographic is the most likely to buy products popular in the west – such as laptops, digital cameras and specialised household products.

Other results from the research indicate that by the year 2022:

China’s middle class is divided into different generations. Generation 2 (G2) refers to younger people born after the mid-80s, and began around the start of the new era of economic reform. People from this generation are often only children due to China’s one-child policy, and are considered the most westernised of all the generations. They also tend to aspire to higher status, see overseas products as superior, and show a preference for niche brands and new experiences, while still valuing hard work and saving money rather than borrowing.

People under 35 in China are eight times more likely to be university graduates and to have no memory of living in poverty, according to a recent article in The Economist. They are also generally more autonomous than their parents, and desire not only to succeed, but to contribute towards creating a better society.

Studies also show that higher-educated people in China tend to be less trustful of authority and government, and to support the rule-of-law and value individual autonomy. On the other hand, the less educated poorer classes have been shown to prefer authoritarian rule and traditional values.

It appears that today’s younger consumers in China are becoming less interested in mass-produced goods and more so in niche brands. They also tend to seek new experiences that they may not be able to have in their everyday lives, such as when travelling abroad.

Developing an understanding of how the various markets in China are structured is essential in order for business owners and marketers to offer new and exciting products and services, and tailor marketing efforts accordingly. It’s also important to stay current, as markets are constantly changing and shifting, and brand-loyalty is never guaranteed.

If you would like some assistance, contact our bilingual China marketing team. We can help you to develop a digital marketing strategy to attract a middle class Chinese audience.