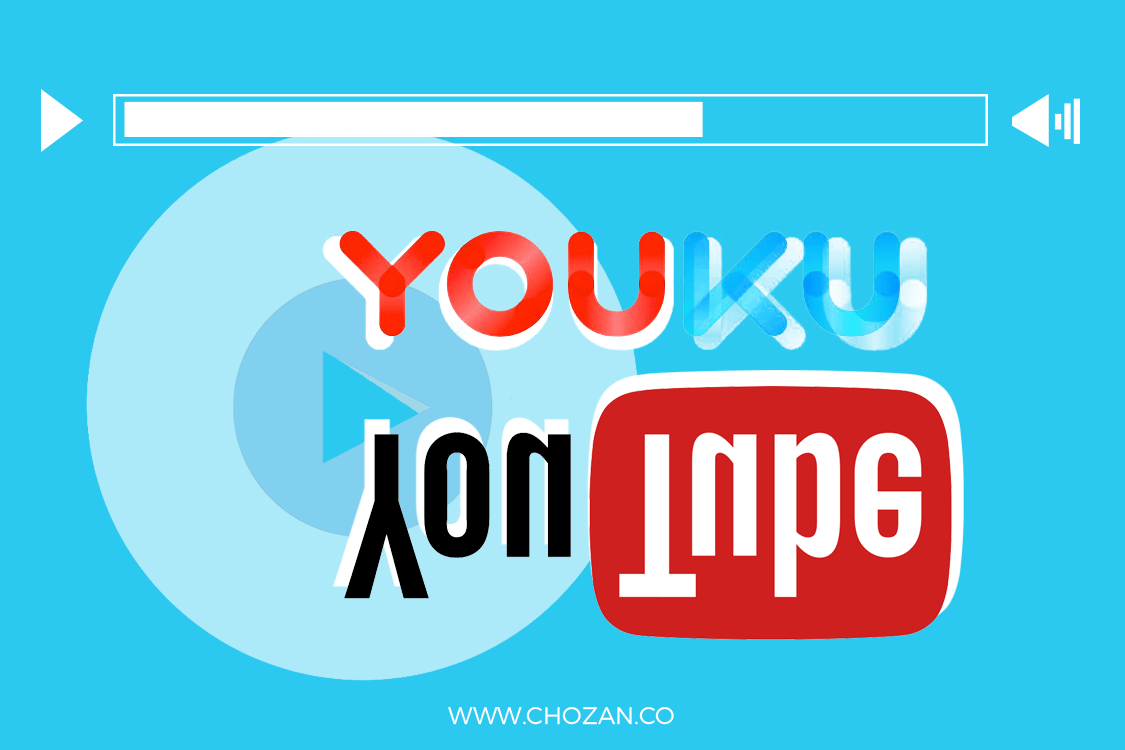 Youku Tudou In China Is Similar To YouTube In The West

Youku Tudou is one of China’s largest online video provider with 23.6 billion monthly active views and nearly 60% of its users under the 30-year age bracket. Alibaba acquired Youku Tudou in 2015 for $3.5 billion after which the user graph kept going upwards, racking up a billion views on an average yearly. YouTube gathers user-generated content and supports branded videos as well. Google purchased the platform in 2006. The platform has maintained a library of videos by providing pay-outs of ad revenues to content creators. YouTube has been able to increase its ad display revenues throughout the years by saving on production costs and focusing on lowering technology infrastructure costs. YouTube’s advertising revenues reached 3.96 billion US dollars up from 2.24 billion US dollars in 2015. YouTube accounted for 20.9% of the U.S. video advertising revenue market. In 2012, Chinese video-sharing rivals Youku and Tudou combined their services in a 100% stock for merger to create the largest video website in China: Youku Tudou. Despite the merger, the new company continued its strategy to license exclusive content to attract more viewers and, in turn, more advertisers chasing larger online audiences. In the first half of 2015, Youku Tudou reported 2.75 billion Chinese yuan ($451 million) in revenues.

YouTube rewards creators that bring creativity, education, news, soothing videos with increased scope for innovative content on a daily basis. YouTube has been supporting ASMR (ASMR is a sound -infused video that releases certain endorphins in the human brain) based content off late mainly for the innovation it brings to the table. It also has its own revenue pay-out models based on watch-time, subscribers and clicks.

Youku has become a content hub through the Youku Channel that is a dedicated section on the website for creators to manage and distribute their content as well as interact with their subscribers. “We are the largest user-generated content ecosystem in China,” said Jay Chen, director of marketing for Youku. “Influencers on our platform don’t become famous overnight. They either have a specific type of personality or an active presence on various platforms including Weibo and Youku.”

YouTube’s revenues make about 6% of Google’s total sales, but they do not increase its parent company’s bottom line. A major factor is that the bulk of YouTube views come from videos embedded on external sites instead of on YouTube itself, chipping away at ad revenue. Youku Tudou is facing a similar challenge, but for a different reason. Seeking top-quality video content for licensing is very costly for Youku Tudou, which paid $80 million in licensing fees for the first quarter of 2015. In the first half of 2015, the company posted a net loss of 859.5 million yuan ($140.96 million). Pre-roll ads are the most popular on the platform, which can last 15 seconds, 30 seconds or even one minute.

YouTube is on its way towards becoming an alternative to television by creating channels of high-quality entertainment that is uploaded straight from its users and this fills in a major one-way communication gap.

While leveraging its top talent, YouTube is also nurturing tomorrow’s star content creators by giving access to state-of-the-art production resources (referred to as YouTube Spaces) to those users with at least 10,000 subscribers. Currently, there are nine YouTube Spaces across the world with locations including Los Angeles, London, Berlin and Mumbai. In August 2015, Youku Tudou announced a budget of 10 billion yuan (about $1.6 billion) to produce high-quality, user-generated videos. Under a three-year plan, the Chinese company seeks to nurture 100,000 video channels by semi-professional users who have more than 1,000 subscribers.