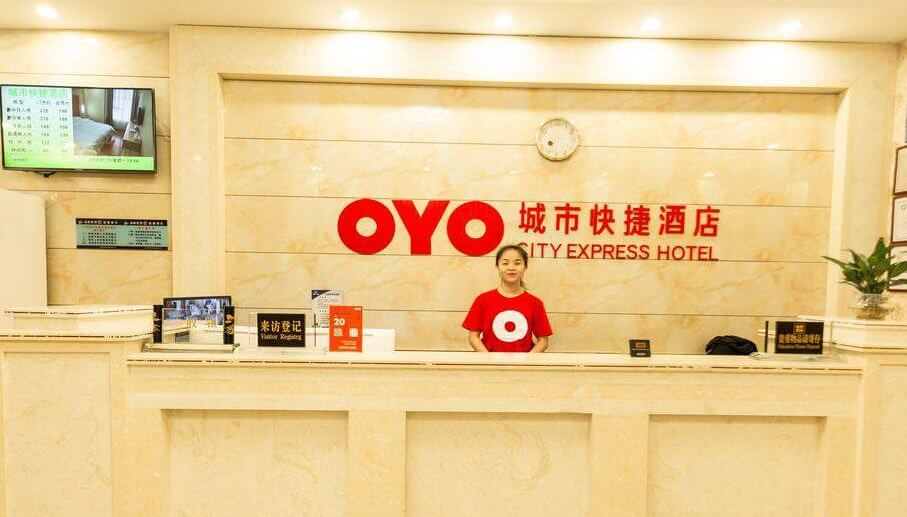 India’s Oyo Rooms announced In China earlier in November that within just one year of its launching of services, it managed to build a strong inventory of 1.8 lakh rooms and is now one of the top 5 hotel chains in the neighbouring country. The Softbank-backed Oyo now has over 180,000 franchised and leased rooms with more than 4,000 hotels under its franchise, manchise and leased format as part of its chain in China. Its prime cities include Hangzhou, Xian, Nanjing, Guangzhou, Chengdu, Shenzhen, Xiamen, and Kunming, among others.

What is Oyo Rooms?

19-year-old Ritesh Agarwal in Rayagada founded the Gurugram-headquartered OYO room concept in the eastern state of Odisha. It started as a website that facilitated the listing and booking of budget accommodation and has since morphed to a network of some 10,000 franchised or leased hotels spanning 350 cities across six countries. The hotels, mainly in the budget segment, are mostly in its home market India, and China. The other countries it has ventured into include UAE, Nepal, Malaysia and Indonesia.

In its last funding round in September 2018, it raised US$1 billion valuing the company at US$5 billion. Softbank’s Vision Fund is a major investor in both OYO and Grab. Oyo grew rapidly in India by focusing on middle-class travellers forced to choose between stretching their budgets to stay at a major hotel chain or opting for small independent lodges where quality could vary. According to our blog that speaks about similarities between Chinese and Indian millennials, we’ve mentioned how millennials prefer medium and budgeted stays spread across many more locations as opposed to a single luxury 5 star stay.

They localised their communication

As an Indian start-up Oyo’s communication remained global while being multi-local “We operate like a Chinese company, not a global company operating in China,” Ritesh Agarwal said. “If you go to one of our hotel owners in China and ask them where Oyo is from, they’ll say it’s Chinese.”

The company has dealt with the complexities of the Chinese market by giving wide autonomy to its local managers, most of whom are not fluent in English, he said.

Oyo has built a local team of over 5,500 employees in China and has also launched 6 Oyo Skill Institutes to train workforce. China was the third overseas market for Oyo Hotels, after successful ventures in Malaysia and Nepal, where it has grown manifold.

Start-up ventures in the APAC region is gearing towards arriving at a single business model that caters to the middle-class millennial population that customizes their services to provide a seamless and hassle-free experience to the target group.