Home » Blog » Indian And Chinese Millennials Are Born To Rule 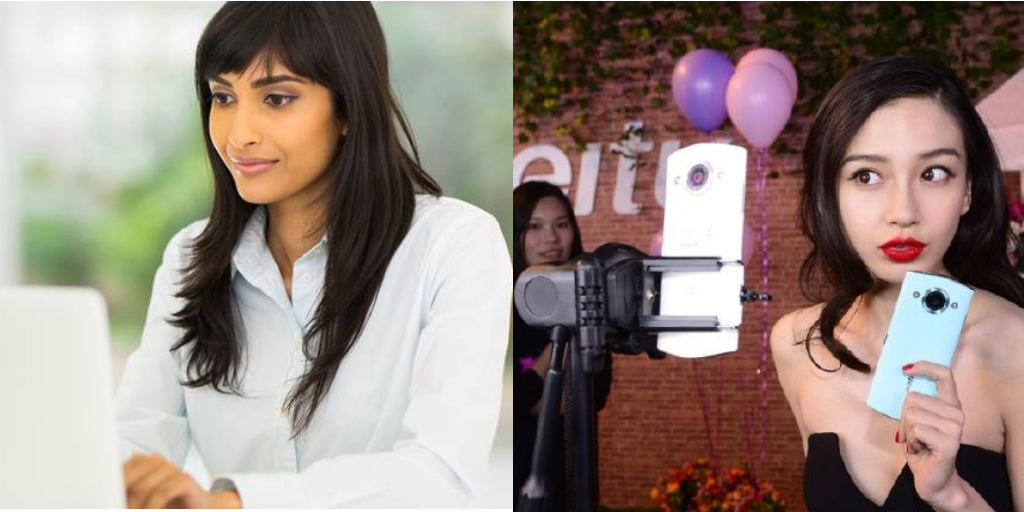 Evolution is an unending process and humanity is a reflection of this cycle geared in a single direction – forward. Millennials all over the world are charting the path for future generations yet to come. Indian and Chinese Millennials have given a new meaning to globalisation with their consumption patterns than that of baby boomers. These young people born in the 80s and 90s are increasingly well educated and greater in number with enough innovative IQ to create companies that have “unicorn” potential. This generation dictates the design and marketing of most products and services worldwide.

Millennials in China (415 million) and India (440 million) make up 47 percent of the world’s millennial population, and together, they’ll be the leading authors of our 21st-century narrative. The two Asian generations have a lot in common in terms of their upbringing and culture. The two groups adhere to certain timelines that determine success and finding a suitable marriageable partner. This generation Is far more exposed to the world than their parents were and have many opportunities and resources at their disposal. Indian millennials are family centric and retain their more traditional “collectivistic” values which is quite different from the hyper individualism we find in some Western Millennials. This is an important cultural difference that favours the development of the peer to peer, sharing and on-demand economy and its adoption.

Chinese millennials are equally collectivist in nature in terms of influenced consumption, trend-following and decision making which has given rise to the age of ‘KOLs’ – Key opinion leaders that drive trends and marketing consumption. India was ruled by the British empire until 1960 as a result of which English medium schools, laws and even the constitution was left behind by the British rulers. Indian millennials grew up consuming English literature and media with western education and have also adopted English as their first language in some cases. They seek a global-citizen status like other western millennials and enjoy using Facebook, Instagram, twitter, LinkedIn and YouTube like the rest of the western world.

Chinese millennials are more nationalistic in nature and have grown up speaking one language – Mandarin. Content in China’s digital and entertainment sphere is almost entirely in Mandarin, but that doesn’t mean Chinese millennials aren’t aware of what’s going on in the world. They seek global-citizen status as much as Indian millennials do and global news breaks on Weibo & WeChat at the same time as Twitter. Despite China’s restrictions, it’s still estimated that a huge population of young people in China are able to use virtual private networks to access Western internet sites.

Indian millennials look up to the western world for validation owing to the colonization by the British empire in the past. Moreover, the rising economic inflation and lack of political support do not give Indian millennials a sense of national pride.

Chinese millennials on the other hand exude a great sense of national pride and confidence owing to the economic growth led by tech companies, e-commerce and manufacturing that is unparallel to human history. Between 1990 and 2016, China’s GDP has grown 25 times as compared to India’s 4.2 times (not to mention America’s 2.5 times.) Indian millennials simply haven’t witnessed this kind of growth or status in their lifetime. China’s pace of change, or “China Speed” as it’s been called, is nothing like what the Indian millennials have experienced.

Digital India brought in a new era for Indian millennials. India’s youth are even more impressionable to the influence of the internet, mobile and the West and have a unique opportunity to create technological start-ups that can gain immediate traction with the huge Millennial cohort in India and south Asia itself. India’s tech savvy population increasingly has direct access to Silicon Valley venture capital and a start-up wave that began in 2015 has been creating opportunities in the digital sphere ever since.

As Chinese millennials gain a greater share of internet connected populations with WeChat that connects the country as a whole, their ability to take over leadership of digital and technological evolution increases exponentially. Mobile nativity is key to a wide variety of future on-demand companies that will increasingly become relevant. What can be done with SMS in China is more advanced than in the west. In this sense, Chinese Millennial consumers are significantly more digitally native than American consumers. The Chinese market remains the key stage for many global companies in a last stand for relevance and market share.

Are These Asian Cohorts Ready To Rule The World?

Single-only child Chinese Millennials have all the combined pressure, expectations and more economic opportunity to succeed than many other Millennials globally, since it’s all on them. Time will tell if Chinese and Indian Millennials truly shape the world differently, but as it stands, it’s nearly inevitable that they will. This will shift the balance of power of the rest of the century progressively in favour of Asia as the leading part of the world.