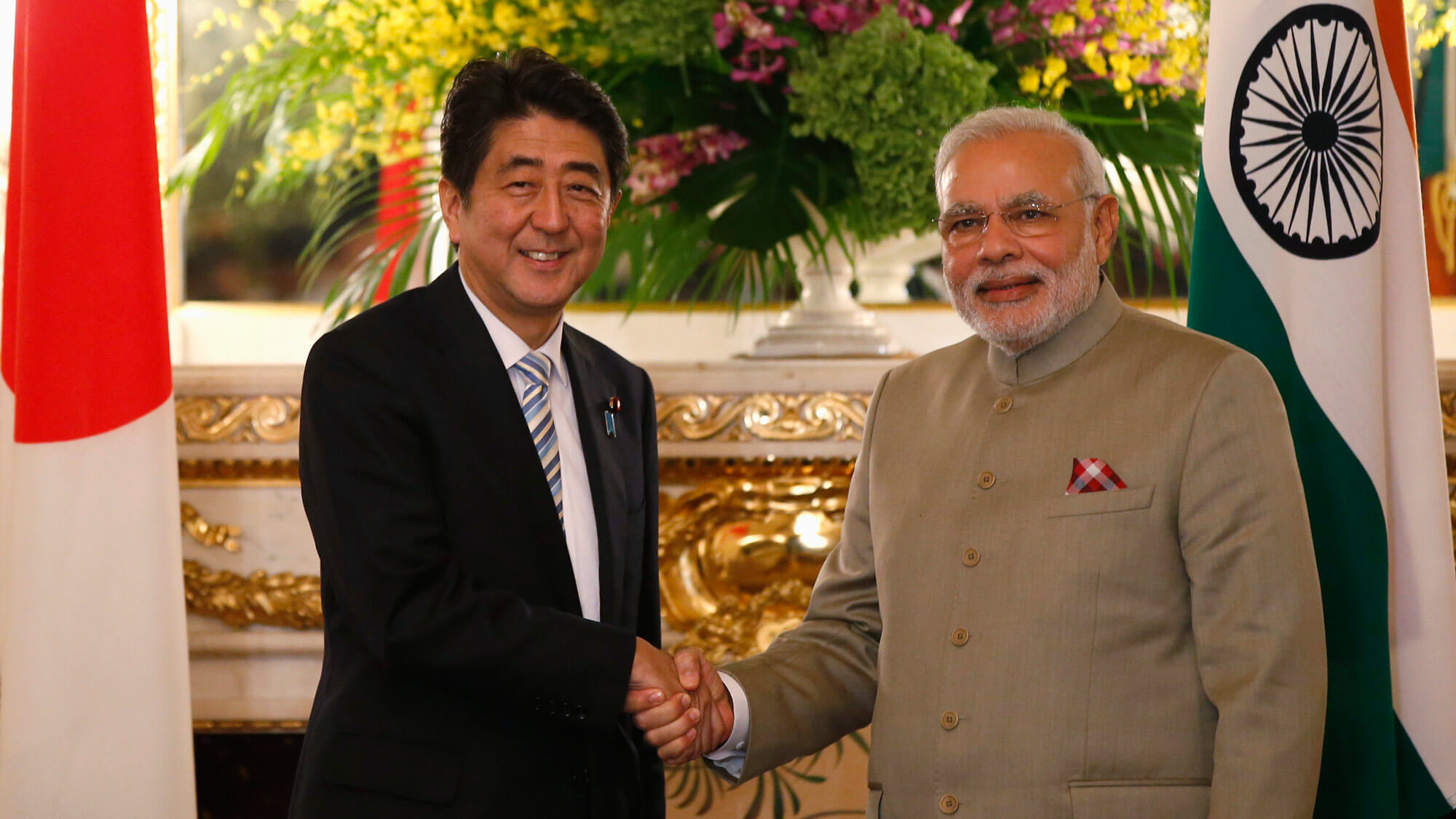 India Supports Japan’s IT Requirements For The Future

India supports Japan’s IT push as Japan opens up its doors to about two lakh IT professionals from India and issues green cards to settle down in Japan and support the country’s rapidly expanding IT infrastructure, said Shigeki Maeda, Executive Vice President at Japan External Trade Organisation (JETRO)

“Currently there are around 9,20,000 IT professionals in the country and there is an immediate demand for more than 2,00,000 IT professionals from India which is likely to further swell to 8,00,000 professionals by 2030,” he said in his keynote address at the India-Japan Business Partnership Seminar, which was jointly organised by Bangalore Chamber of Industry and Commerce and Jetro.

Why Is Japan Encouraging This Move?

This is being necessitated due to the advent of rapid technological innovations in the societal needs in country. Japan wants to fill in this yawning gap and is looking towards India’s assistance in the IT space. Many Japanese companies feel the limitations to conventional “in-house innovation” and hence moving towards “most-advanced IT Technology Capabilities” for which India is the most ideal partner to look out for,” he said. Japan, he said, is on the road to adapt and adopt innovation and emerging technologies to revolutionise its manufacturing methodology. India’s population that comprises of 1.339 billion people is classified as the country with the highest youth population in the age bracket of 18-24 years that are rising with advancing technology and gearing up for the future.

The global sourcing market in India continues to grow at a higher pace compared to the IT-BPM industry. India is the leading sourcing destination across the world, accounting for approximately 55 per cent market share of the US$ 185-190 billion global services sourcing business in 2017-18.

Indian IT & ITeS companies have set up over 1,000 global delivery centres in about 80 countries across the world. More importantly, the industry has led the economic transformation of the country and altered the perception of India in the global economy. India’s cost competitiveness in providing IT services, cost savings of 60–70 per cent over source countries, continues to be the mainstay of its Unique Selling Proposition (USP) in the global sourcing market.

However, India is also gaining prominence in terms of intellectual capital with several global IT firms setting up their innovation centres in India. India has become the digital capabilities hub of the world with around 75 per cent of global digital talent present in the country.

Skilled Labour In Japan Is The Need Of The Hour Kitagawa, the Japanese consulate general hosted the ‘Japanese Speaking Event’ at his official residence at High Grounds on Sunday, where he spoke to City Express. He further stated, “Of the five lakh Indians, two lakh would be required to fill positions in the growing IT sector of our country.”

The event was also attended by representatives of two recruitment firms based in Japan with offices in India. Describing recruitment as one of the main aims for the meet, Kitawaga said, “Increasing the population of Japanese-speaking Indians in the country and spreading our culture are the other two aims.” Kitagawa drew emphasis to the fact that there is a dire need for skilled labour. “Many Japanese live alone in urban areas. A lot of them use robots for company. This is just one example in the field of robotics and artificial intelligence, where skilled workers are needed,” he adds. With another example, he said, “A lot of technology in the agriculture sector is also required because it is mostly the older people who are into it. Technology is seen as a way to fill this gap, which again requires highly skilled people,” he adds.

The Japanese government, Maeda said, will be issuing Green Cards for highly skilled professionals, the first of its kind in the world, thereby, providing people to get permanent resident status in as short as one year. This is one of the fastest granted right of residence in the world.