Home » Blog » How WeChat Turned China Into A Super Economy 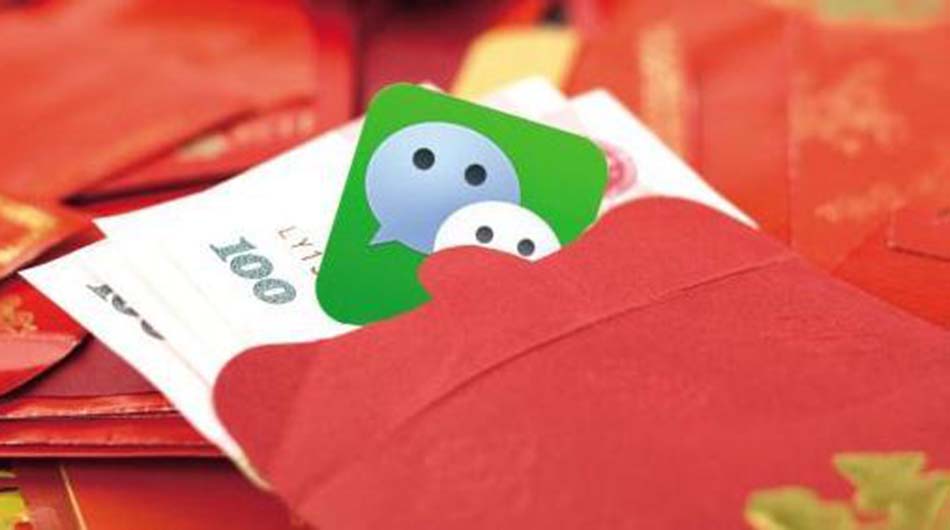 How WeChat Turned China Into A Super Economy

WeChat has brought about an immense impact on China’s GDP. The GDP has an interesting rise and fall pattern since the 19th century but it has only been spiralling upwards ever since the economic reforms in 1978 that led to an economic awakening. China’s GDP rose from an all time low of 47.21 USD billion in 1962 to a whooping all time high of 11199.15 USD billion in 2016. Deng Xiaoping played a crucial role towards upheaving China’s economy but what keeps this growth momentum consistent is the cultural ideology of economic co-dependency that surpasses the ideologies and business cultures of the west.

WeChat was launched in 2011 and accounted for 30.6% of China’s GDP in 2016 when it hit an all-time GDP high. WeChat boosted this economic co-dependency to levels that fuelled China’s economic growth rates in the manufacturing and services sector immensely.

Let us understand why WeChat got this popular in China

Now Facebook, Instagram, Twitter and Snapchat are 4 different apps with uneven concentration in usage from different age groups with different interests that are segregated but scattered at the same time. WeChat on the other hand concentrates the age groups, their interests and fuses a common platform of interactive communication. With more than 898 million users, WeChat created 20.3 million jobs in China in 2017, benefitting the healthcare, transportation, logistics and education sectors the most. WeChat drove RMB 333.9 billion in traditional consumption covering travel, food, shopping, tourism and a range of other sectors that made the lives of 898 million Chinese WeChat users uber convenient.

With an estimated 898 million monthly active users, WeChat has carved out opportunities for self-made entrepreneurs through KOL campaigns and mini programs. WeChat has granted its loyal users a huge amount of autonomy over the control they maintain with their following and the ads that are placed in their public blogs. WeChat KOLs talk to their followers about topics like fashion, beauty, sports, technology through their official accounts and post engaging content for their fans. Brands like L’Oréal, Chanel etc pay KOLs to reach out to their followers.

-Lin Shao managed to amass 22 million WeChat fans through his content that helped him score a fortune totalling to millions of dollars from advertisements placed inside his blog!

-Key Opinion Leaders such as Yu Xiaoge boasts of more than 1.5 million USD of monthly sales through her e-commerce mini-programs

-Tesla has a mini-program enabling users to locate charging stations, schedule a test-drive and share their experiences about driving a Tesla car

WeChat business sales have skyrocketed thanks to features like WeChat official accounts, WeChat groups, WeChat moments, WeChat payments etc. They have simplified the shopping experience for customers through a more personalised reach that result in higher conversions. WeChat payments also made a huge lifestyle difference to the users in China.