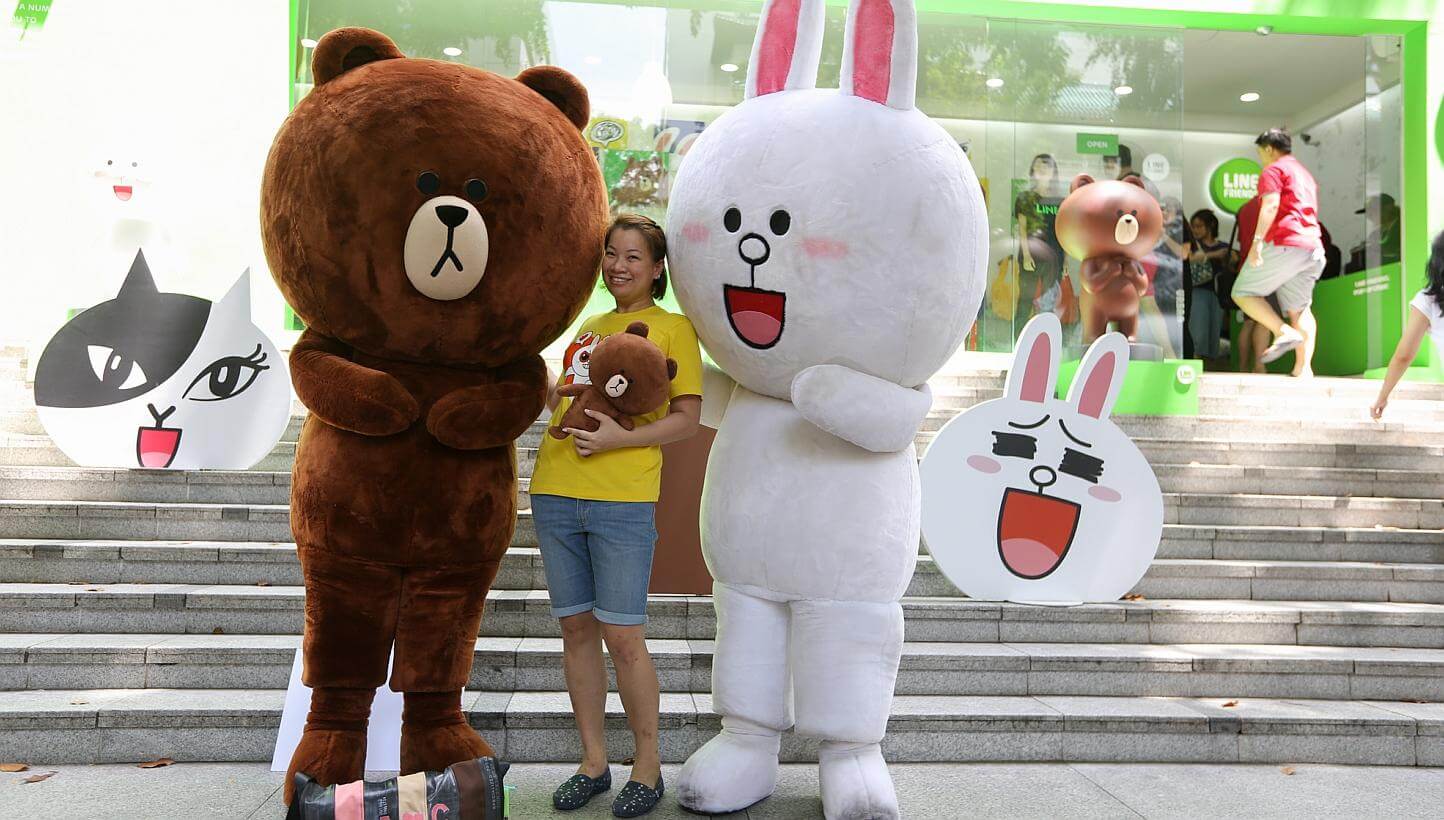 The Free Calls And Messages App In Japan Is Now Gaining Popularity In The U.S. With 27 Million Users

Line as a social messaging app is popular in Japan, Thailand and Taiwan with 560 million worldwide active users. Its functions are similar to WhatsApp, Facebook messenger and WeChat. However, it stands out in terms of the revenue it generates and the culture that it has ingrained amongst its users. This Disney-meets-Skype-meets-Facebook app is not just an app but a culture that Japan clings onto.

How did it come into existence?

Line dates to 2011 when, in the wake of the devastating earthquake in Japan, many of the normal channels of communication had broken down. The Japanese subsidiary to South Korea’s internet giant Naver developed the app as a quick fix for staff to use internet-based communication. In June that year, Naver released Line for public use and the app quickly came to dominate the market in Japan. It went on to become the leading player in Taiwan and Thailand and also gained a foothold in many other Asian countries. With over 560 million users, it has managed to monetise its services in unimaginable ways. Its reported revenue of $656 million within 4 years of launching comes from a range of sources that few rivals can match. It sells games that can be played solo or with other Line users, digital stickers which can be purchased to express a dizzying array of emotions, marketing deals with brands and celebrities that want to reach its user base and merchandise such as the products at their retail store in Harajuku. Meanwhile, Facebook has yet to spell out how it intends to make money from Messenger or WhatsApp, which it purchased last year for a history making $22 billion.

Why it is just not an app but a culture Line stands out for the way it has used pop culture to turn its app into a full-fledged platform. Its influence is huge. “In Japan, young people often swap Line IDs like only a few years ago they’d swap email addresses or phone numbers,” says Brian Ashcraft, an Osaka-based correspondent for gaming site Kotaku and co-author of Japanese Schoolgirl Confidential.

Line’s stickers exude ‘kawaii’ which is a Japanese term for ‘acceptable of affection’ or even ‘possible to love. They also effectively express emotions that would be difficult to sum up in text tapped out on a smartphone. And Japanese consumers immediately embraced them as a form of communication. The app had taken almost four months to find its first 2 million users, but shortly after the introduction of stickers in October 2011, it added another million recruits in just two days. Now its users send close to 2 billion stickers a day.

Line was able to take its app offline and expand in other countries within a short span of time. Line users find solace while communicating through the app, exploring its highly interactive features. Recently it ventured into crypto currency market announcing the creation of a $10 million blockchain venture fund earlier this month fast forwarding its market value for years to come.