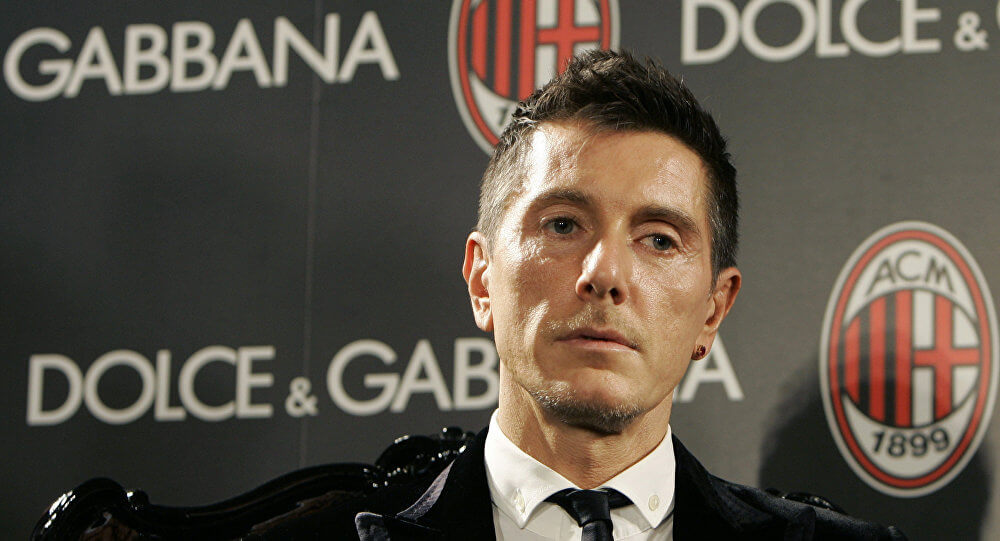 Dolce & Gabbana Involved In A Chinese Racism Scandal Yet Again

Dolce & Gabbana faces a major backlash from their Chinese audience for their insensitive racism displayed in a video that was released around the event on weibo, followed by racist comments from designer Stefano Gabbana’s Instagram account

The backlash has resulted in a boycott of products from the brand and the cancellation of an entire fashion show that was going to host 1000 notable personalities from China. In our previous blog, we mentioned the Brands That Have Failed In China and Dolce & Gabbana lands up on that list.

The latest controversy erupted on Wednesday over an ad campaign featuring clips of a Chinese model in a red, sequined D&G dress struggling to eat Italian dishes like spaghetti and cannoli pastry with a pair of chopsticks. They featured traditional Chinese music and a suggestive voiceover from a male narrator, who asks the actress trying to eat the cannoli: “Is it too big for you?”

The Brand’s Response To The Video Worsened The Situation Cross-border e-commerce site Yangmatou said late Wednesday night that it had taken down 58,000 D&G products, stating that “the Motherland is more important than anything else.” NetEase Inc. said all D&G items have been removed from its Kaola shopping platforms.

D&G was forced to cancel the fashion show in Shanghai on Wednesday, hours before it was due to begin, as celebrities said they would not attend. A commentary on the WeChat account of China’s People’s Daily said the government issued a cancellation notice for the event and warned: “If one is not willing to understand China, eventually it will lose the China market and the benefits arising from China’s growth.”

Singer Karry Wang Junkai, who was ambassador for the Asia-Pacific area, announced on Tuesday that he would stop working for Dolce & Gabbana.

“Relationships must be based on an exchange between equals and mutual respect, the respect for the history and culture of the other side. The motherland must not be violated and she is above everything else,” the singer said.

A brand that secured 1/3rd of its revenue from China, has now lost the entire market and many other affiliated businesses have pledged to boycott the brand’s good and services.

A Brand’s Responsibility While Doing Business In China Digital Crew is a multilingual agency that helps brands expand into the Chinese horizon with their multilingual communication services that localise a brand’s communication objective while keeping in mind Chinese sentiment. The agency with offices worldwide understands ‘Guanxi’ which means maintaining good relationships, that is a basic Chinese fundamental while doing business. The multilingual experts and Naati certified translators don’t just translate words but also emotions, culture & traditions that the Chinese respect above all things.

Get In Touch With Us To Understand The Chinese Market