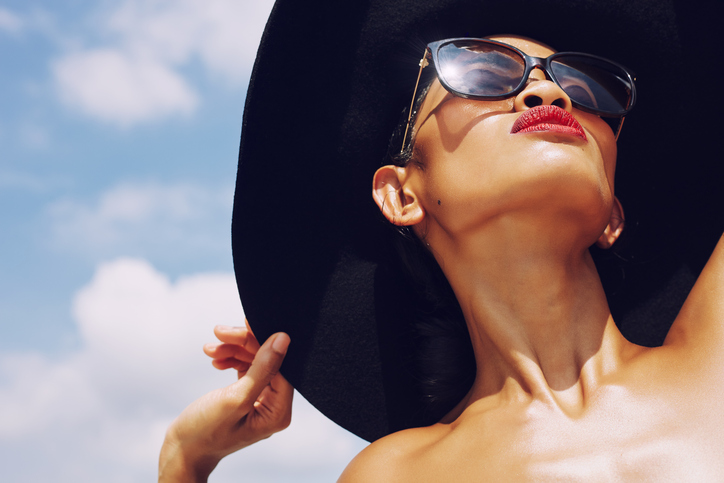 While purchasing conspicuous luxury goods has been a popular trend with many of China’s consumers, it may have had its day – at least in the form we have known it. While consumers still value high-end products, many are now showing signs of having become more savvy and discerning, and less inclined to buy fashionable bling or to want to display tokens of wealth and success.

You could say that rather than buying specific brands to show they’re one of the ‘cool kids’, consumers are purchasing high-quality goods to express their individuality and taste, and for the overall experience of a brand rather than for the conspicuous display of it.

For example, during 2016 there was a 10% drop in the sales of Swiss watches in China, according to a recent news article in the Guardian. In a New York Times report, Shaun Rein of China Market Research Group says that rather than purchasing high-end expensive luxury watches, many consumers are now willing to ‘trade down’ to less expensive brands, and are more likely to purchase numerous watches for different occasions.

Why is this happening?

There appears to be a few reasons for this, including:

In recent years, the numbers of Chinese consumers purchasing online has exploded and created a large segment that has become more knowledgeable and sophisticated in their purchasing habits. They also have greater access to a much wider and more diverse range of goods. This means they may take more time to research before making decisions about what to buy, rather than rushing to buy the latest online Chinese fashion item.

The other point to make here is that many luxury brands have not kept pace digitally-speaking, such as by developing Chinese-language websites that are optimised for smartphones – the use of which has grown massively in recent years in China.

When President Xi Jinping came to power, he announced his campaign against corruption, which had often involved the giving of luxurious gifts such as designer watches and expensive cognac. The crackdown appears to have had a psychological impact on the population, including leading to watches in the over-$13,000 range in particular becoming less desirable due to their association with political scandals, The Guardian reports. It appears that consumers are now preferring to purchase items that have a lower profile.

Many consumers are travelling overseas to purchase desired goods rather than buying them within China, often due to local trust issues. However, they also appear to be seeking out items that have rare or intrinsic value, rather than just purchasing the latest fashions.

What does this mean for digital marketing in China?

These changing habits of China’s consumers could be very good news for smaller high-quality brands. Many consumers are looking for unusual, exclusive or rare items that allow them to express their individuality, as opposed to their similarity to others. New and niche brands in particular may benefit from these changing patterns of consumption.

Here are a few tips for marketers:

Lastly, it may be that you need some extra help in negotiating the market complexities in China. If so, feel free to get in touch with our professional bilingual China marketing team for more information.