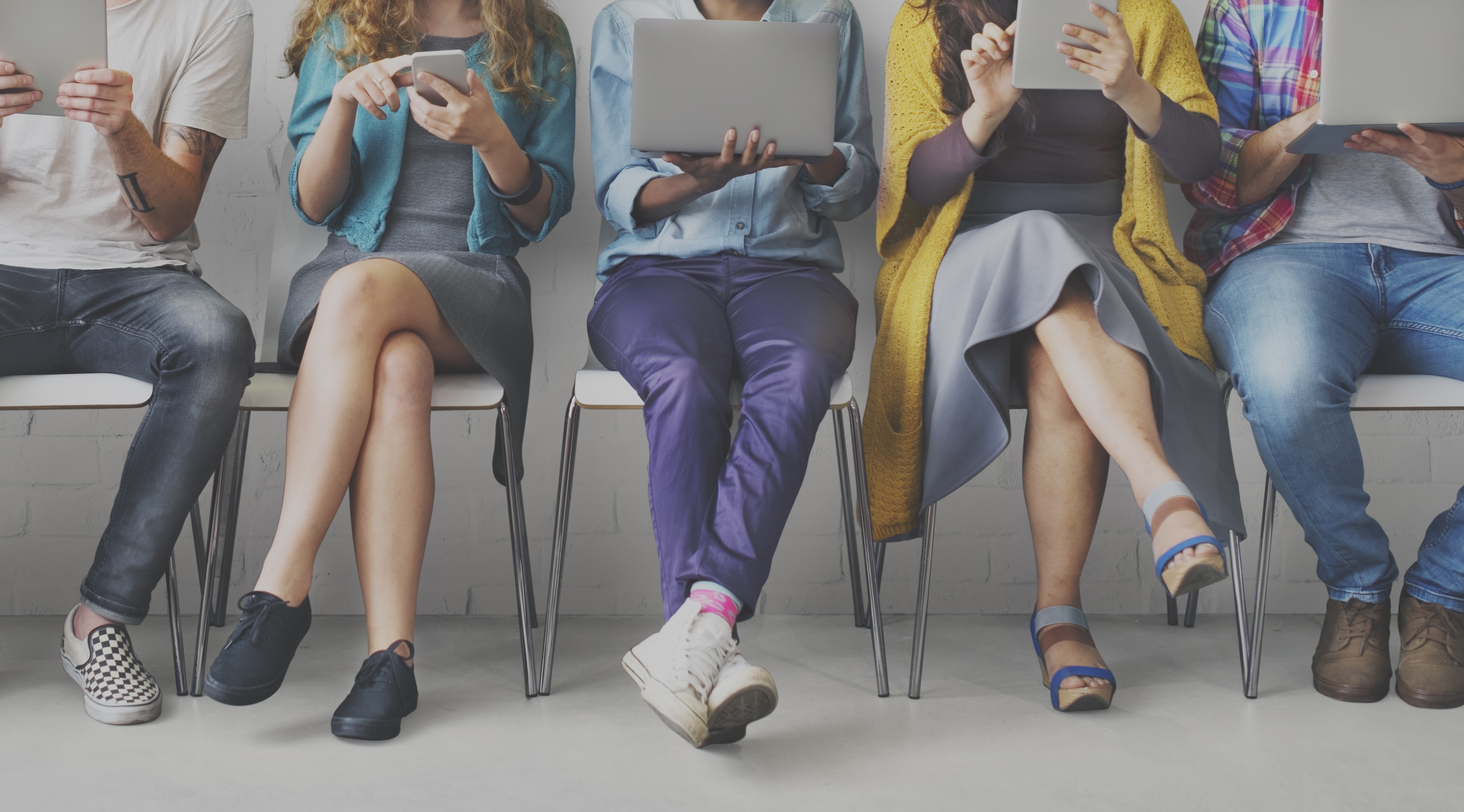 As more and more people in China use the internet as part of their daily lives, advertisers are increasing the amount they spend on digital ads. At the same time, spending on television and print media is falling.

Media company GroupM says that at least 57% of ad spend in 2017 will be digital. This is almost double the rate of digital ad spend globally.

In addition, mobile is expected to account for more than 80% of the digital ad spend by 2021, according to eMarketer.

A snapshot of digital ad trends in China

Here are some of the digital advertising trends in China:

Despite the huge growth in digital advertising, it is expected to level off as the internet market approaches saturation point. This is due to the fact that almost everyone in urban areas now uses the internet and there are less new users coming on the scene.

Naturally, the shift towards internet use in advertising is hugely influential. There are however other factors at play when it comes to advertising, such as:

Putting it all together

Making sense of all the data should enable marketers to make better-informed decisions when it comes to their China digital spend.

Here are a few tips:

It’s also important to keep an eye on the horizon as nothing in this sphere remains static. Feel free to contact our bilingual team for help in negotiating the digital ad market in China or any other aspect of digital marketing in China.