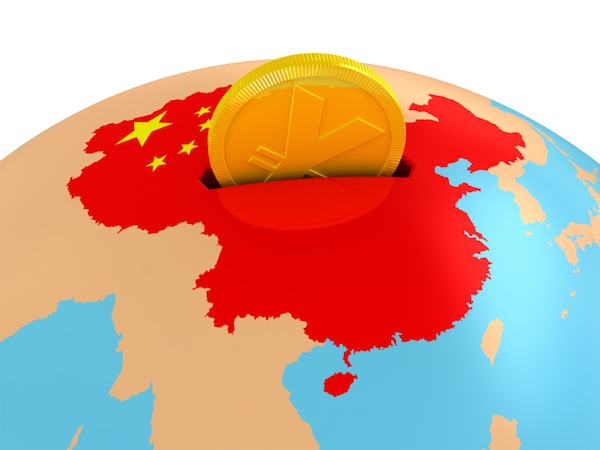 According to the IMF, China’s economy has slowed, from record growth of 10% per year for three decades to around 7%, and with a forecast of 6.3% for 2016. While this is having an impact on the price of commodities, it could potentially be positive for many Australian businesses that export to China.

Why has it slowed?

China’s economic slowdown has been of its own deliberate making, largely in response to the realisation that high growth cannot continue indefinitely without the arrival of an eventual painful crash. Rather than suffer such a crash, the Chinese government has opted for a gentler landing, aiming at a more reasonable and sustainable growth level of close to 7%, the BBC reports.

It’s also considered that investment in China is way too high – at 48% of GDP – which could result in disaster in the event of a property market crash.

As a result, China has engaged in a re-balancing of its economy, where it is to be driven more by household consumption of goods and services than by investment and manufacturing.

How does this impact on Australia?

With Australia’s exports to China being primarily in the commodities sector, the main impact on Australia is the reduction in the prices of commodities, which have fallen by 8.5% in the past year.

However the news is not necessarily all bad, as there may be benefits ahead in other areas. Of course it’s impossible to predict the future with pinpoint accuracy, but some of the more positive signs for Australian exporters may include:

The measures taken by China’s government to reduce the possibility of a crash are not expected to have much in the way of impact on long-term global trading, despite the short-term impacts such as price fluctuations of commodities.

Some commentators consider that diversifying and broadening the export base will be the best thing for Australia to do in order to buffer against China’s economic slowdown. A general focus on innovation, encouragement of risk-taking, and on measures to boost productivity, are also considered to be necessary.

So all in all, it need not be so much about what is happening but how wisely we respond to it. This can be done by seeking out the potential opportunities that exist and considering how we could benefit from China’s economic rebalancing in the longer term.

Contact our team if you would like to know how your business could benefit from marketing goods and services to China.