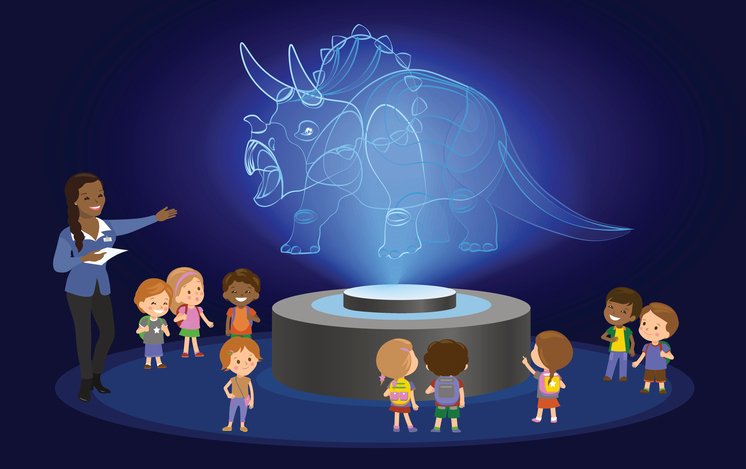 Virtual reality (VR) and augmented reality (AR) are becoming huge in China – not only for gaming but also for shopping, entertainment and other activities.

According to some sources, the VR market in China is expected to reach $8 billion within the next couple of years. VR headsets are being produced and sold for as little as $15 to $20, making them accessible to many Chinese consumers.

VR and AR in China is also being used to promote tourism. Here’s how.

According to a report in the Straits Times, a light show theme park at Haining (near Shanghai) is proving popular during holiday festivals. Located near a leather mall, the park’s water and light shows feature virtual animals and models wearing the latest leather fashions.

The Guangzhou zoo is enabling visitors to learn more about various species in a VR zone, while an aquarium in Guizhou province features a wall of touch sensitive virtual jellyfish. Tencent is also reportedly planning to build an e-sports park in Anhui province with attractions based on anime characters and online games.

Virtual museums have been created by the dozens through Baidu’s Encyclopedia Digital Museum. The platform allows users to experience displays from various museums without having to physically visit.

Baidu is also enabling hundreds of Spanish museums to go digital as well, including 3D interactive displays of the architectural works of Gaudi.

These technologies also mean that people can experience sensitive sites such as caves, rock paintings and carvings without the impact real-life tourism would have.

AR games are also being used to attract visitors to locations, such as a ‘cat’ game by Alibaba that is used to lure people to retail festivals.

There’s no denying that shopping and travel often go together!

VR experiences are becoming increasingly available in malls around China. Alibaba has been especially busy in this space ever since kicking off the ‘Buy+’ technology at the Double 11 Festival in 2016.

This comprises a cardboard headset that can be plugged into a mobile phone, allowing customers to ‘shop’ and instantly pay for goods at stores across the world.

If you would like to know more about how AR and VR in China can be used to promote tourism or in e-commerce, get in contact with our multilingual marketing team.