Home » Blog » Why April Fools Day is No Joke in China 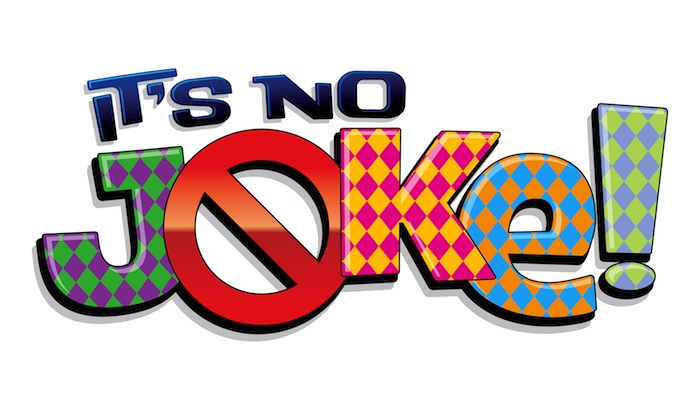 Australians have a quirky sense of humour, and most of us love a good joke. This is never more apparent than on April Fools Day.

Some very humorous pranks and jokes made it to the news on April 1 this year – such as the setting up of the first Avian Policing Response and Intelligence Liaison project (using magpies to fight crime) and the introduction of ‘hover trolleys’ in a giant supermarket chain!

But not everyone thinks April Fools Day is funny. We take a look at the origins of the day, and why it’s no joke in China.

So where did it come from?

The origin of April Fools Day is not altogether clear. Certainly there are some medieval references to it, including possibly in Chaucer’s Canterbury Tales, as well as a fake invitation to watch lions being washed at the Tower of London in 1698. There are various other accounts and stories too. In 1957, the BBC produced a TV report of Swiss farmers picking fresh-grown spaghetti – later referred to as ‘the spaghetti tree hoax’!

A number of countries participate in April Fools Day – including England, Ireland, India, Romania, parts of Europe and Poland, as well as Australia of course.

Jokes, pranks, and the internet

With today’s fast communications and the internet, spreading rumour, gossip and satire has become easier than ever – with people still falling prey to stories on The Onion, The Shovel and other similar websites. In some cases, satirical news stories are so subtle and well done that it can be hard to tell fact from fiction!

But while April Fools Day may really be all about harmless pranks, not everyone thinks it’s necessarily a good thing. In fact, some consider that it has the potential to defame or mislead others, or to cause anguish and distress – including in China.

No April Fools in China

A few years ago, the Chinese Government cracked down on the spreading of rumours online – threatening up to three years’ jail time, and charging perpetrators with defamation if their posts receive more than 5,000 views or are reposted over 500 times. Western-style pranks are considered to go against China’s socialist values, and as a result April Fools Day has been ‘banned’ in China.

The crackdown appears to have been sparked by certain satirical reports in the media – including in The Onion – that the Communist Party fell for. As regards April 1, public and media institutions have been warned not to make comedic fraudulent statements or to hyperlink to them.

While not everyone in China agrees with the pronouncement, this does highlight the importance of cultural sensitivity, and of remaining professional and being mindful of the cultural differences between the two countries when marketing online to China.

Our bilingual  marketing team has had many years of experience in dealing with the cultural and language differences between Australia and China. Get in contact if you would like assistance in not falling foul of the law with your marketing efforts.