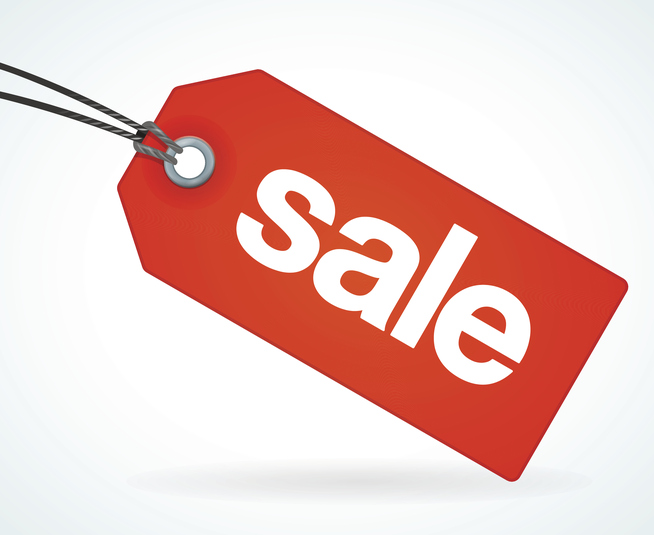 China’s biggest online shopping event – Double 11 – has experienced considerable growth again this year, with Alibaba reportedly clocking up a record $US17.73 billion ($A24 billion) in sales over the event’s 24-hour period, largely through its Tmall and Taobao platforms.

Double 11 – so called because it is held on November 11 each year – began in the 90s as a kind of Valentine’s Day for singles, where unattached people get to celebrate their single status, and to treat themselves to some nice purchases.

It has since evolved into a mega online shopping event in China, with figures from China Internet Watch showing Double 11 has grown from approximately $US8 million in sales in 2009, to almost $US6 billion in 2013, to the massive figures we are seeing now.

This year, Reuters reports that sales figures were up around 32% from 2015.

Products from almost 10,000 merchants from China and overseas were offered to Chinese spenders this year.

What makes Double 11 so successful?

One of the reasons may be the way the shopping extravaganza is strongly marketed and promoted before the big day arrives. This year, it was preceded by an eight-hour fashion show, opportunities for pre-ordering, web broadcasts from Alibaba and plenty of entertainment.

The event is also underpinned by easy online shopping, instant payments, and the promise of fast delivery.

Discounts on top brands are a major drawcard – although this year merchants were warned by authorities against false advertising (such as pushing up prices so they could discount them for the event).

Alibaba has also developed smart technologies such as personalised search and product recommendations, and there has been continual improvement to its mobile services. In this and other ways, Alibaba really has raised the bar and set new standards for online shopping.

According to China Internet Watch, Australia came in fourth on the list of top participating overseas countries in the event – with fresh beef, dairy and wool products high on the list of desirable purchases. There’s no doubt that Double 11 provides some great opportunities for Australian merchants to gain exposure in China and to target Chinese consumers with their products.

If you’re interested in getting on board with Double 11 next year, get in contact with our bilingual China marketing team for assistance. We can help you formulate a marketing and sales plan for the big event in 2017!