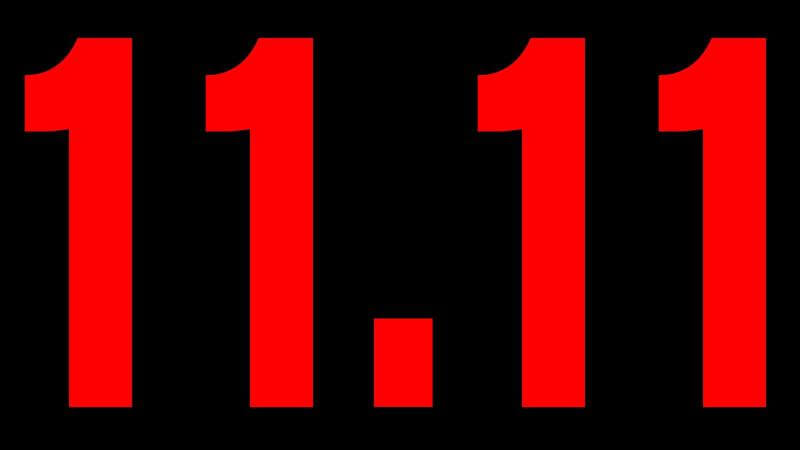 Alibaba singles day sales outnumbered the revenue generated from Amazon sales day, setting a new record for the platform. Amazon’s prime day sale in July, the retailer’s biggest day of the year is estimated to have generated around $4 billion in sales by selling 100 million items across 17 countries. Another awaited sales day – Black Friday in the U.S. to take place on 23rd November is yet to compete with the record set by Alibaba’s sales day.

What Is Alibaba Singles Day Sales?

Let us tell you a tale about certain ‘days’ created by retailers to encourage user behaviour and you will be able to connect the dots.

Presenting to you the commercial relevance of special days Authors like Chaucer and Shakespeare popularized Valentine’s Day with their works and contributed to the transformation of this day into a holiday of matchmaking and gift-giving. Ever since, Valentine’s Day has been contributing to the way western culture celebrates and expresses love, associating it more closely with the material. The V-day sales figures shot up to $19.8 billion U.S dollars in 2018 and is expected to increase by another 5.5 percent in 2019

This day is a 20th century celebration that was started in 2014, which is also known as ‘bare sticks holiday,’ was started in 1993 at Nanjing University as a day for students to celebrate their singledom. The date 11:11 was chosen as it resembles 4 solitary bare sticks. The annual event kicks off on the midnight of 11 November and runs for 24 hours featuring steep discounts that are driven by the main Alibaba-owned platform, Tmall. Essentially, think of it as the Asian version of America’s Black Friday and Cyber Monday shopping sales – but bigger than the two combined.

Why Did Singles Day Kick Off Soo Quickly?

The factors responsible for the success of singles day sales can be traced back to China’s population for an obvious indicator but what further contributed to the sales that hit this record? Western celebrities, Mariah Carey and Miranda Kerr, further boosted this sales event to encourage millennial online consumption. Carey sang her songs “Emotions” and “Hero” before chatting awkwardly with the host about her online shopping habits, while Kerr plugged her skincare line before attempting to sing a few bars of a popular Chinese song. Cirque du Soleil performers did a shopping-themed number. Beyonce may not have been available, so Alibaba made do with a plus-sized Japanese Beyonce impersonator, the comedian Naomi Watanabe, who strutted her stuff in a fringed gold leotard and flowing blonde tresses, while belting out a plausible rendition of “Crazy in Love.” Alibaba is less of a traditional retailer than Amazon. Alibaba is is better known as a platform for everything from takeout apps to supermarkets and even film production. It’s new retail strategy that merged online and offline sales in China, did not leave any stones unturned. The sales keep plummeting to unbelievable numbers each year as a result.

This year marks the last Singles Day led by Jack Ma, Alibaba founder and leading light. Ma announced in September that he would step down from his role as the company’s chairman next year. Ma thus stated that singles day was more than just a mere commercially driven event but rather a day of gratitude to all his customers that have been a part of this journey till date.