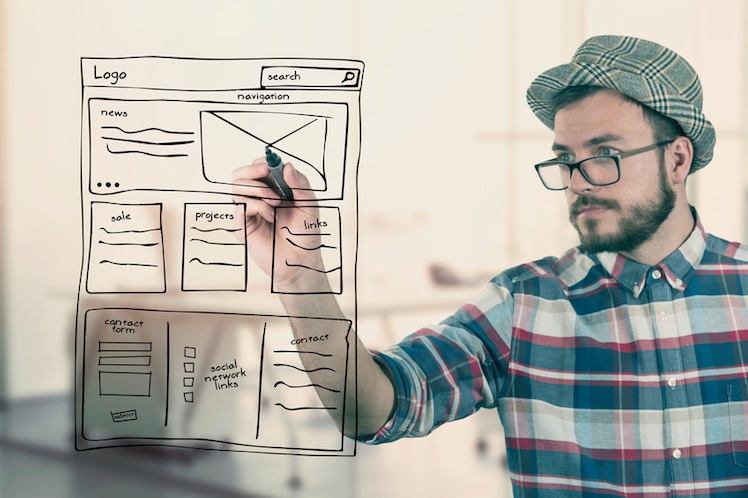 With minimalism the ‘in thing’ for Australian websites right now, Chinese websites can look very cluttered and overly busy to our western eyes.

There are a number of theories as to why this might be so.

Here are five of them.

There has also been some indication that Chinese users navigate websites differently, such as from top to bottom rather than left to right. However, while it’s true that traditional Chinese is read in columns, simplified Chinese is generally read left-to-right – something that was mandated by the government in China in the 1950s.

It might also be that western sites have just become far too sparse – lacking in content and possibly looking rather ‘dull’ to some people!

No right or wrong way

So which type of design is the right way to go? All the content you need in-your-face, or spartan design where you have to seek out what you want?

This is often largely a matter of opinion. However, the differences between cultures do mean that you should not simply adopt western-style design on your Chinese site, but instead design it in a way that will appeal to Chinese audiences.

At Digital Crew, we have years of experience in helping businesses adapt their websites and content for Chinese audiences. Contact us to find out how we can help with your China marketing.